National Goal Keeper Coach Courtney Challenger impressed with his goal keepers and says their work ethic should not go unnoticed.His comments as the team continues with preparations for the 2022 FIFA World Cup to be held in Qatar.The National Team officially entered camp Friday 12th March, and will undergo a week of final preparations before departing of the World Cup Qualifiers.Dominica has been placed in Group D of the Concacaf Qualifiers alongside Panama, The Dominican Republic, Barbados, and Anguilla.Dominica will kick of its Qualifying campaign on the 24th of March against the Dominican Republic, and then will play Panama on March 28th.Both games will be played in the Dominican Republic.The Team will leave island on the 22nd of March.Coach Challenger spoke with DFA Media after the second training session on Saturday. 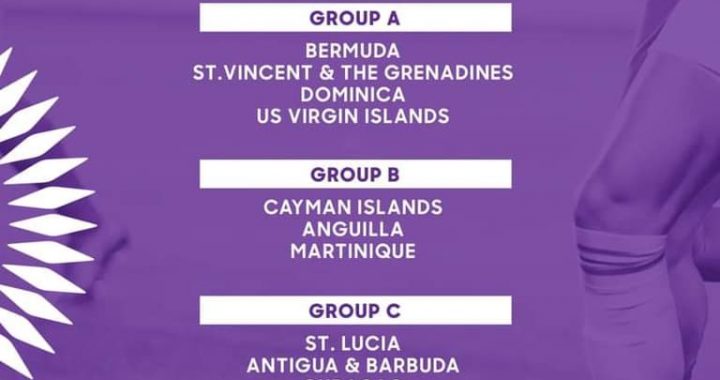 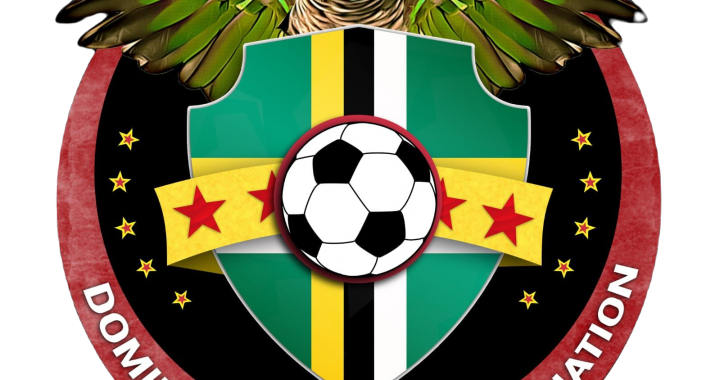