Police SC and Kensbro United played to a 2-all draw on Sunday at the Newtown playing field, in the only match possible in the Dfa Division One League.

Kiran Thomas and Miguel George scored for Police, Ynnocent Love-Son getting both goals for Kensbro.

The other match between We United and East Central at the Benjamin Park was called off due to the inclement weather. 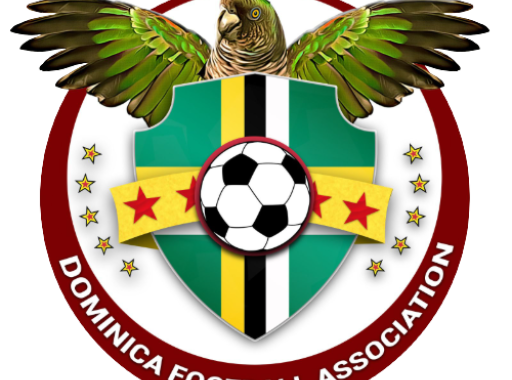 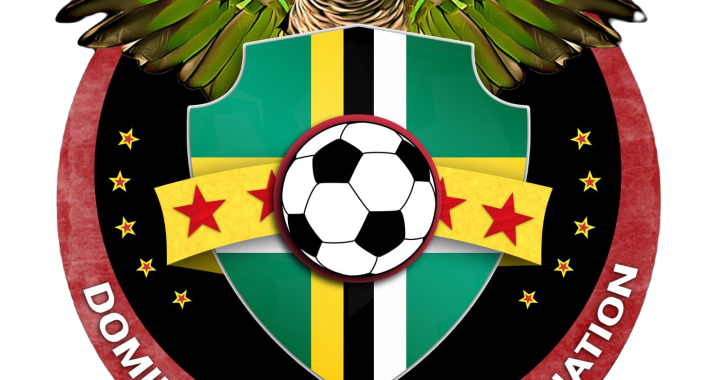 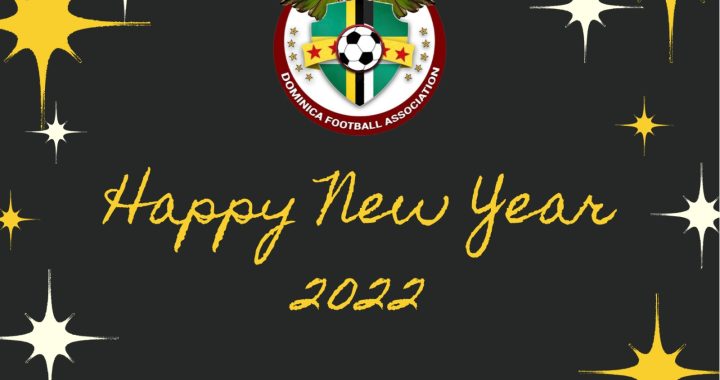 Interview with Stanton Seraphin, U15 Boys National Team Coach about the game against U15 Boys Turk and Caicos Islands 2019-08-06