East Central and Go Sports Pointe Michel played to a 2-all draw at the Teza Grounds in Mahaut. Jason Joseph scored a brace for East Central, with Juanito Morris and Dale Xavier converting for Pointe Michel.

In the second match. LA Enterprises Bombers crushed MMCE WE United 10-0. Davone George netted five times for Bombers, with Omarie Bazil getting two. There was one each for Julie Henry, Gabriel Raymond and Omarie Jules. 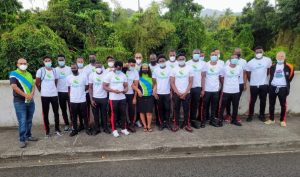 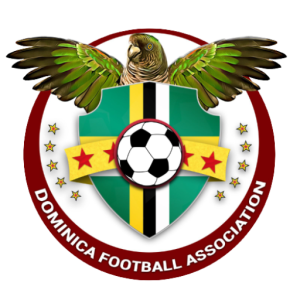 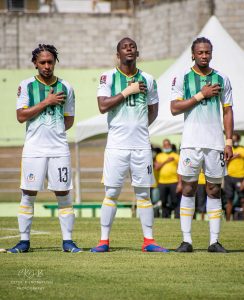 Action from our first friendly International against St. Vincent and the Grenadines. 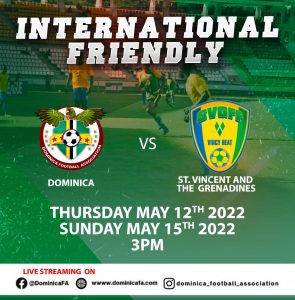 Dominica vs St. Vincent and the Grenadines 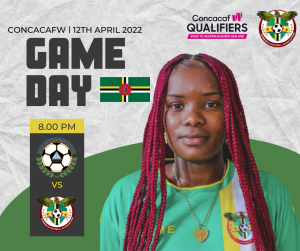