The qualification phase will kick off in 2019 with regional qualifiers in Central America and the Caribbean.

Miami (Tuesday, April 16, 2019) – The Confederation of North, Central America and Caribbean Association Football (Concacaf) today announced details for the preliminary rounds of the Concacaf Men’s Olympic Qualifying Championship. Regional qualifiers will begin this summer, with matches in Central America and the Caribbean.

The qualification process for the Concacaf Men’s Olympic Qualifying Championship will kick off with an initial round in the Caribbean. For this opening phase, set to take place July 17-21, 2019, in four venues that will be announced in the coming days, the 16 participating teams will be divided into four groups. After round robin play, the group winners will advance to a final play-in match (1A v 1D and 1B v 1C). The winner in each play-in match will qualify for the Concacaf Men’s Olympic Qualifying Championship. 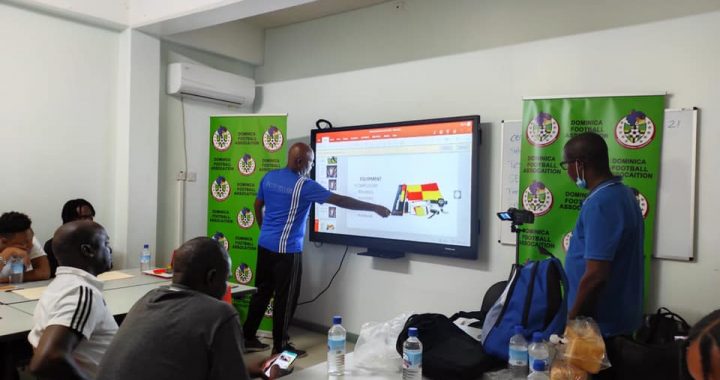 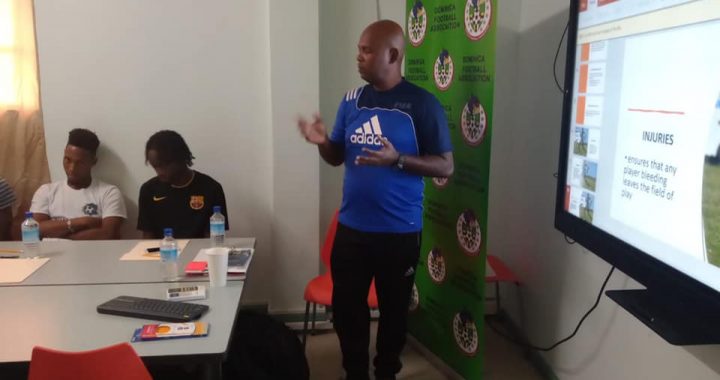 Happening now at the Academic Learning Centre in Portsmouth 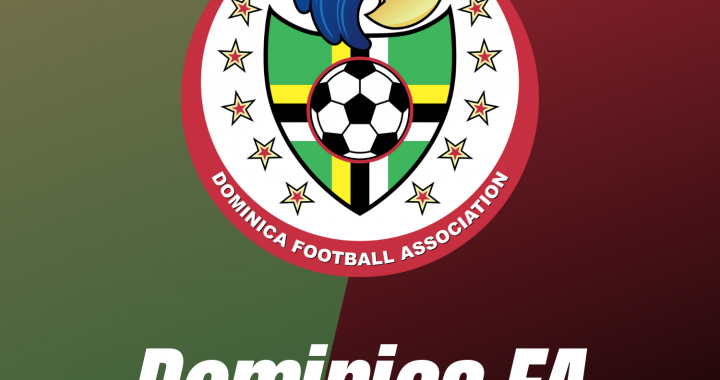